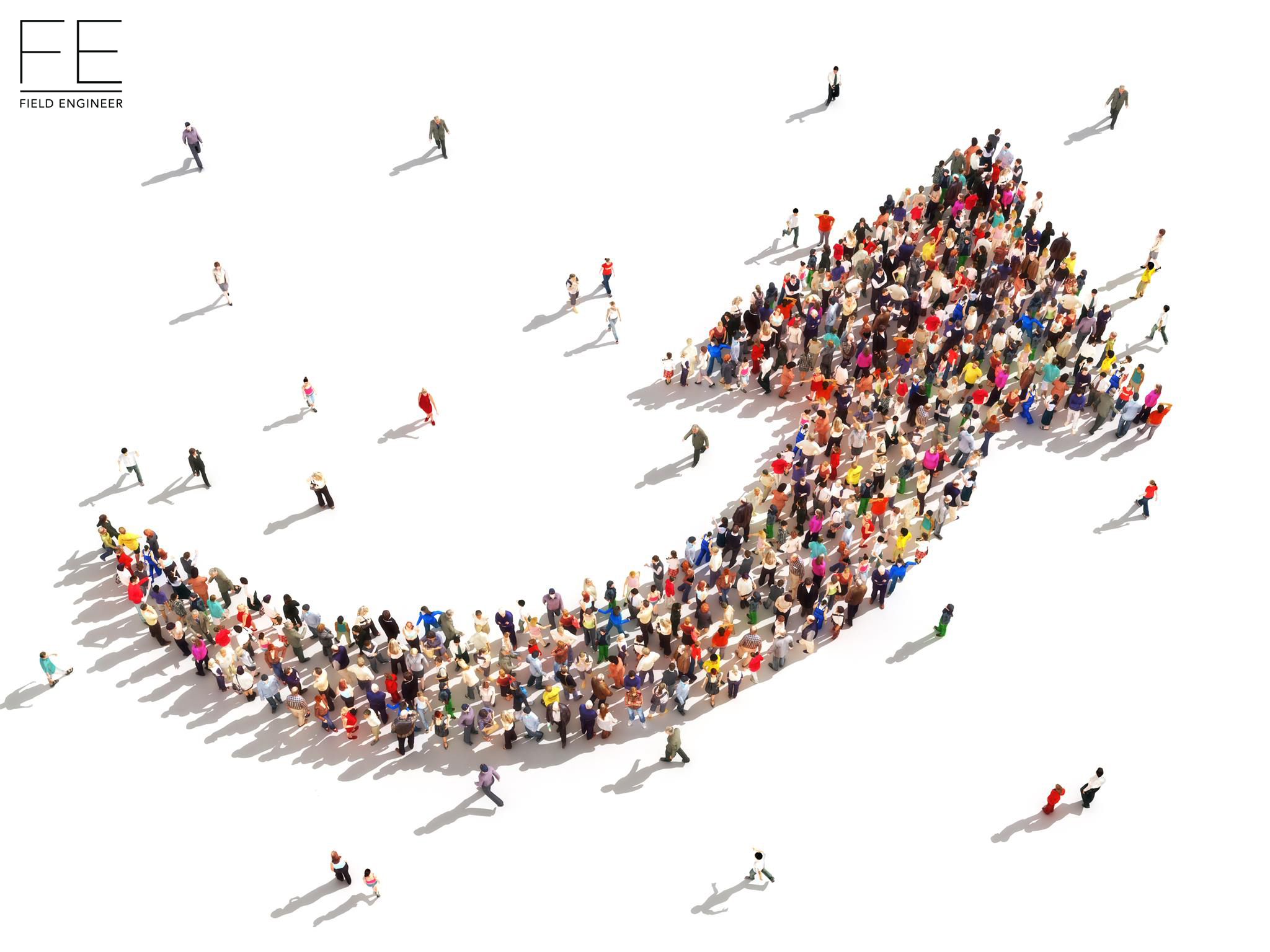 The statistics emerging last year about the size of the freelance market in the USA should have come as no surprise to anyone that has studied the US Labor market. After all, Forbes predicted back in 2016 that freelancers would soon represent around 35 per cent of the US workforce.

Commissioned by the Freelancers Union of America, the 2017 study of the US Labor market, not only confirmed that number was reached, it showed that the speed of growth in the freelance market puts the rest of the US workforce in the shade. Should the current trend continue, it predicts that US freelance workforce will outnumber its paid employee counterpart by 2027. Read More...